Kendall’s one holiday wish is to keep the family ranch solvent. Her rival’s charming son offers help—and maybe more—but can he be trusted? 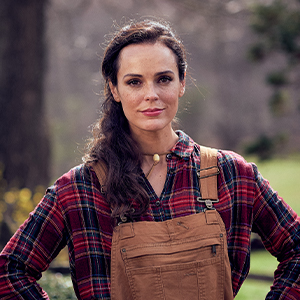 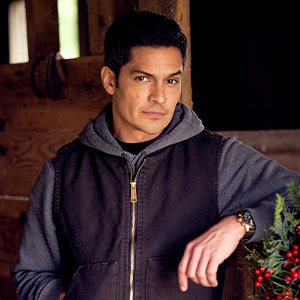 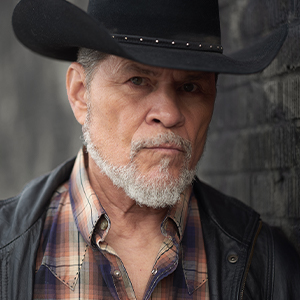 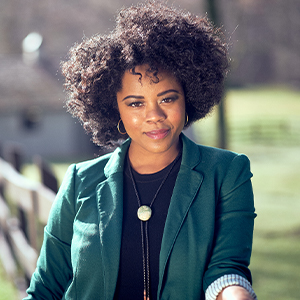 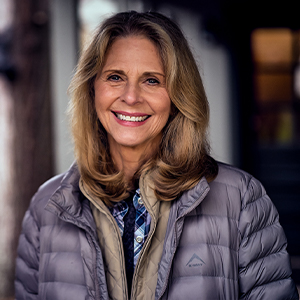 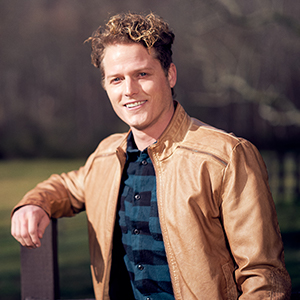 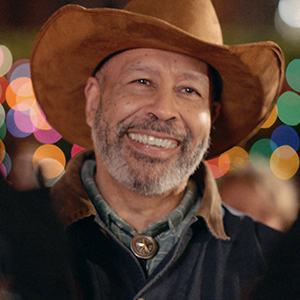 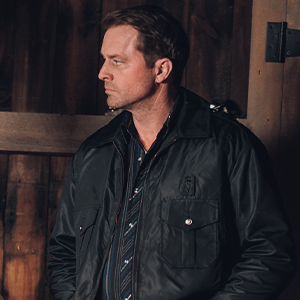 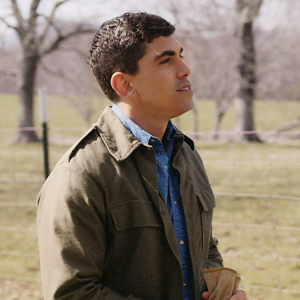 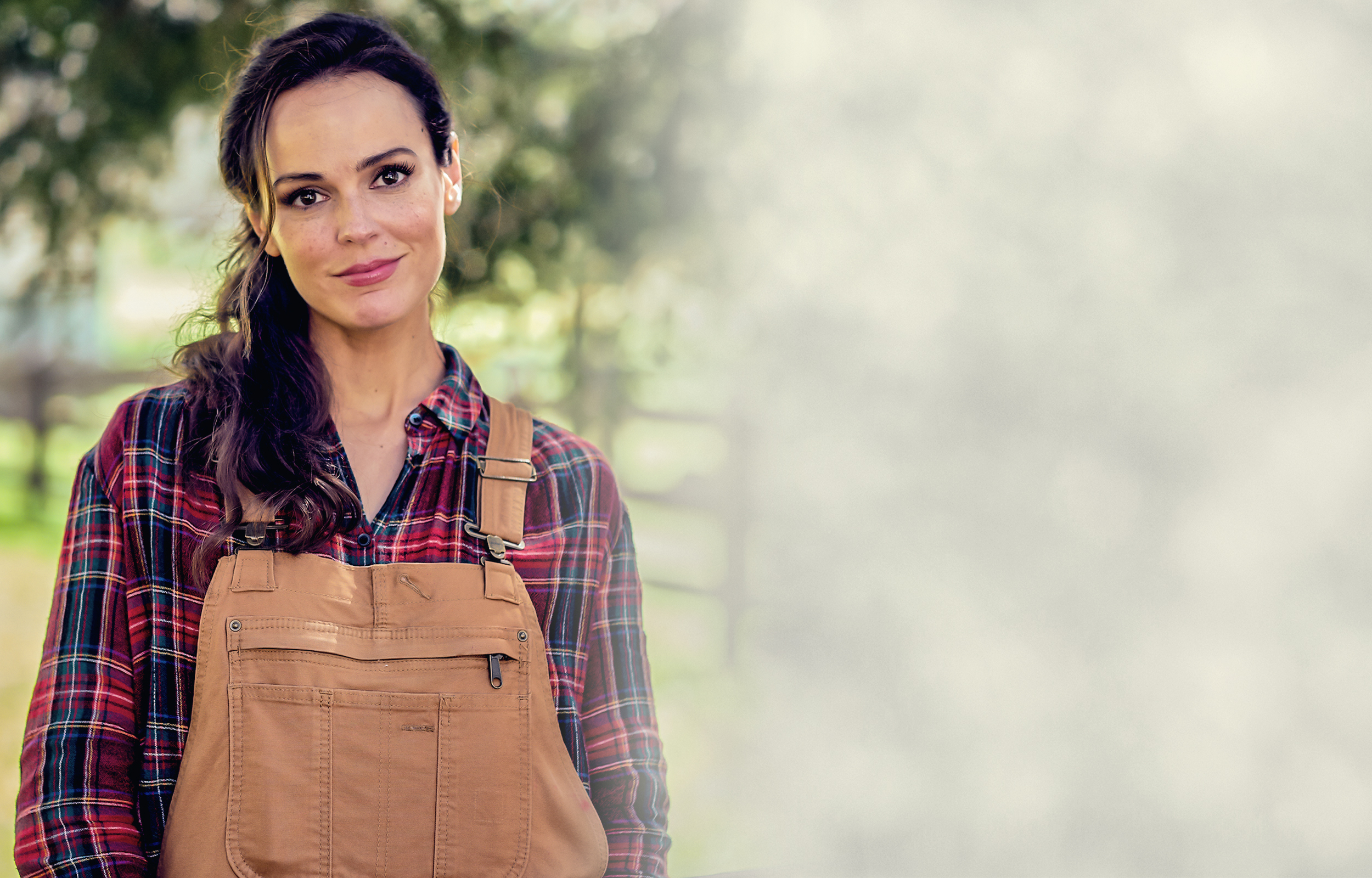 She is an independent and strong person, who is in the difficult process of turning the farm she inherited from her father into an organic ranch. Fending off a rival rancher from trying to put her out of business, she is at the end of a three-year process of organic farming certification and doesn’t have time for romance in her life or so she thought until she ran into Clint McCree. 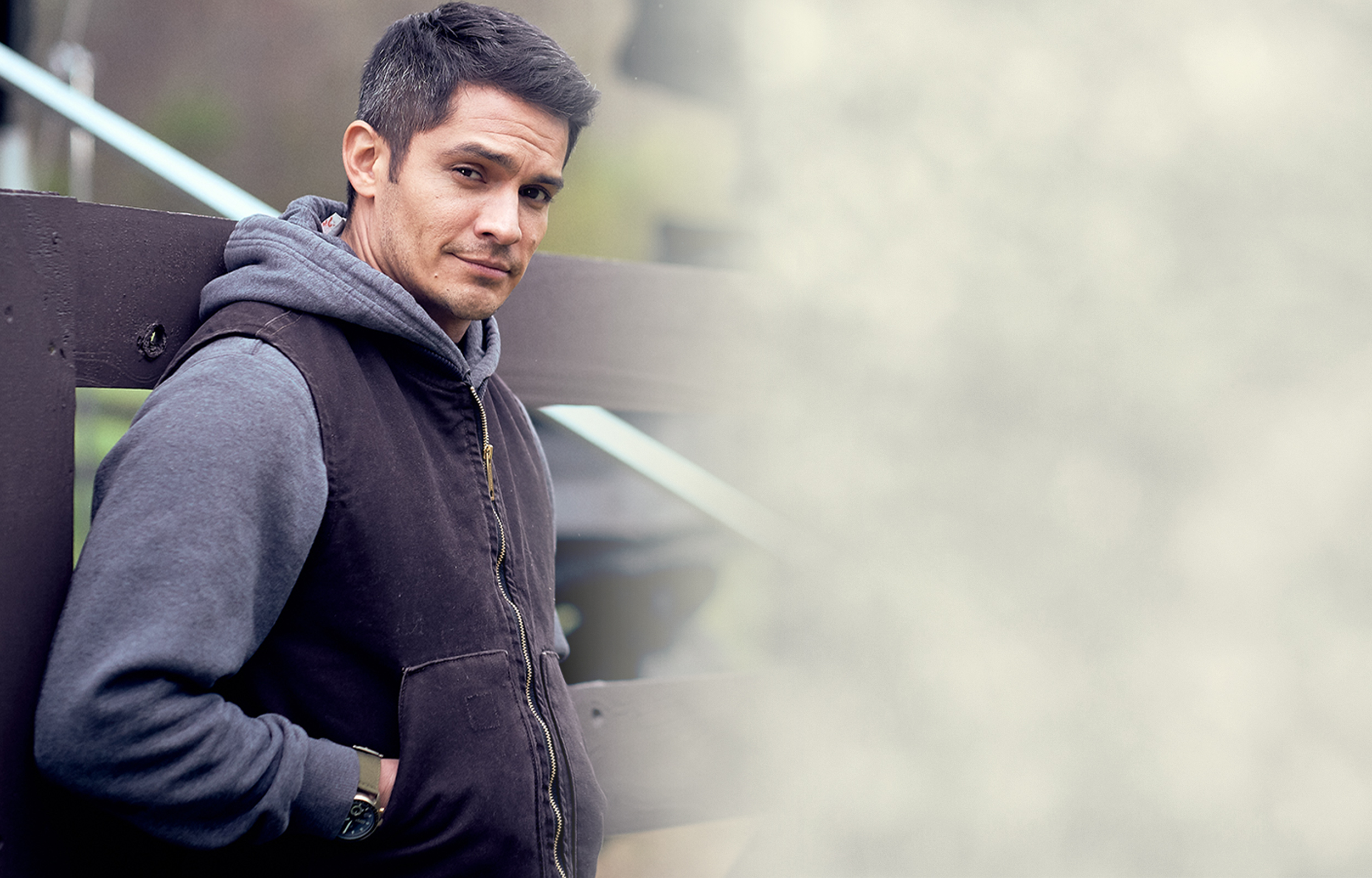 He is the son of Kendall’s rival Brick McCree but has been living in another town. A large animal veterinarian, he is the opposite of his father… kind and generous.

Nicholas Gonzalez has also been featured on The Good Doctor and Walker Texas Ranger. 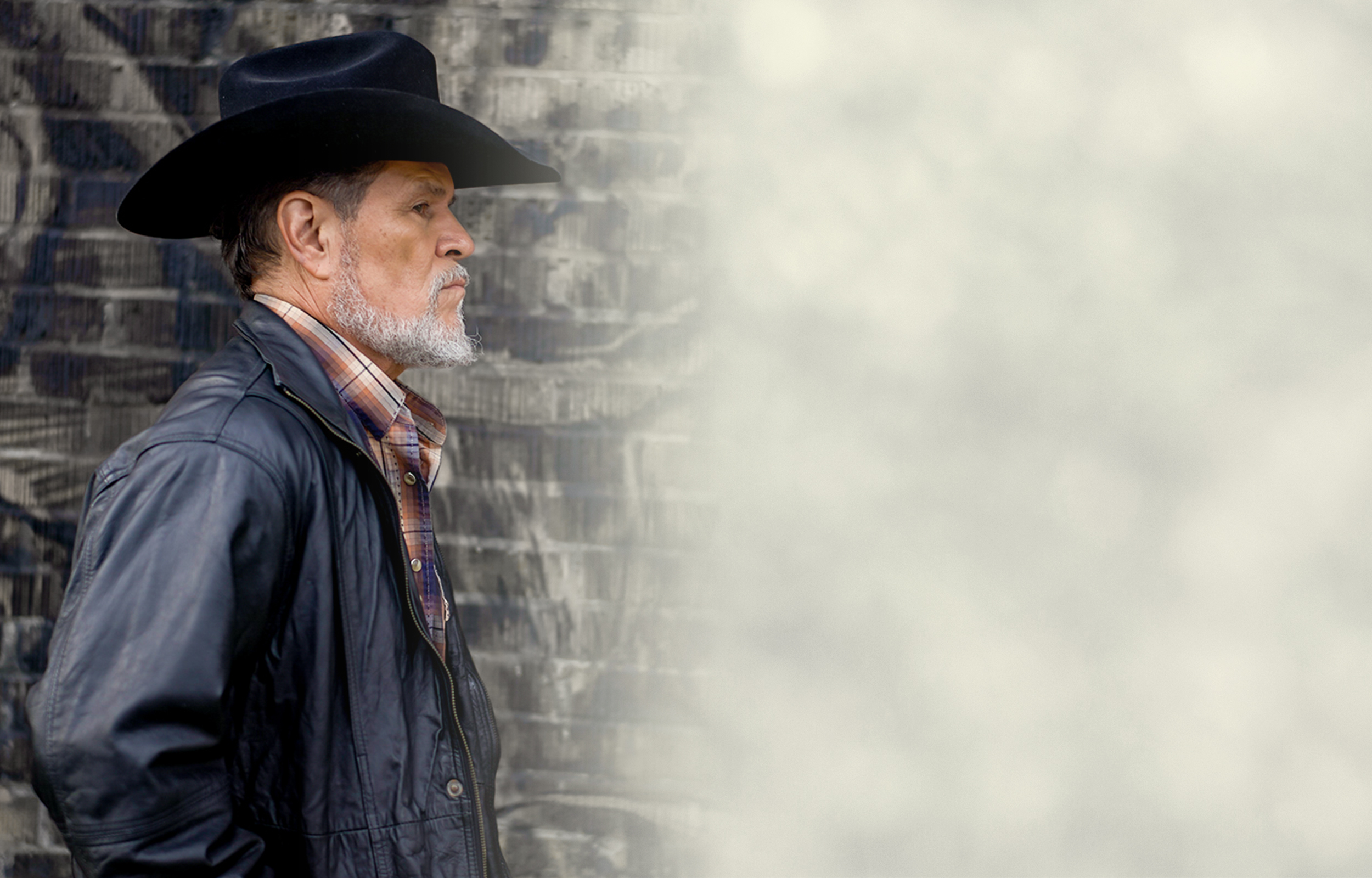 Mean and spiteful, Brick has held a grudge against Kendall’s family for over 30 years. Recently battling cancer, the one thing he wants most in life is to buy Kendall’s farm and leave his empire to his reluctant son.

A. Martinez has also been featured on Longmire, The Cowboys and Days of Our Lives. 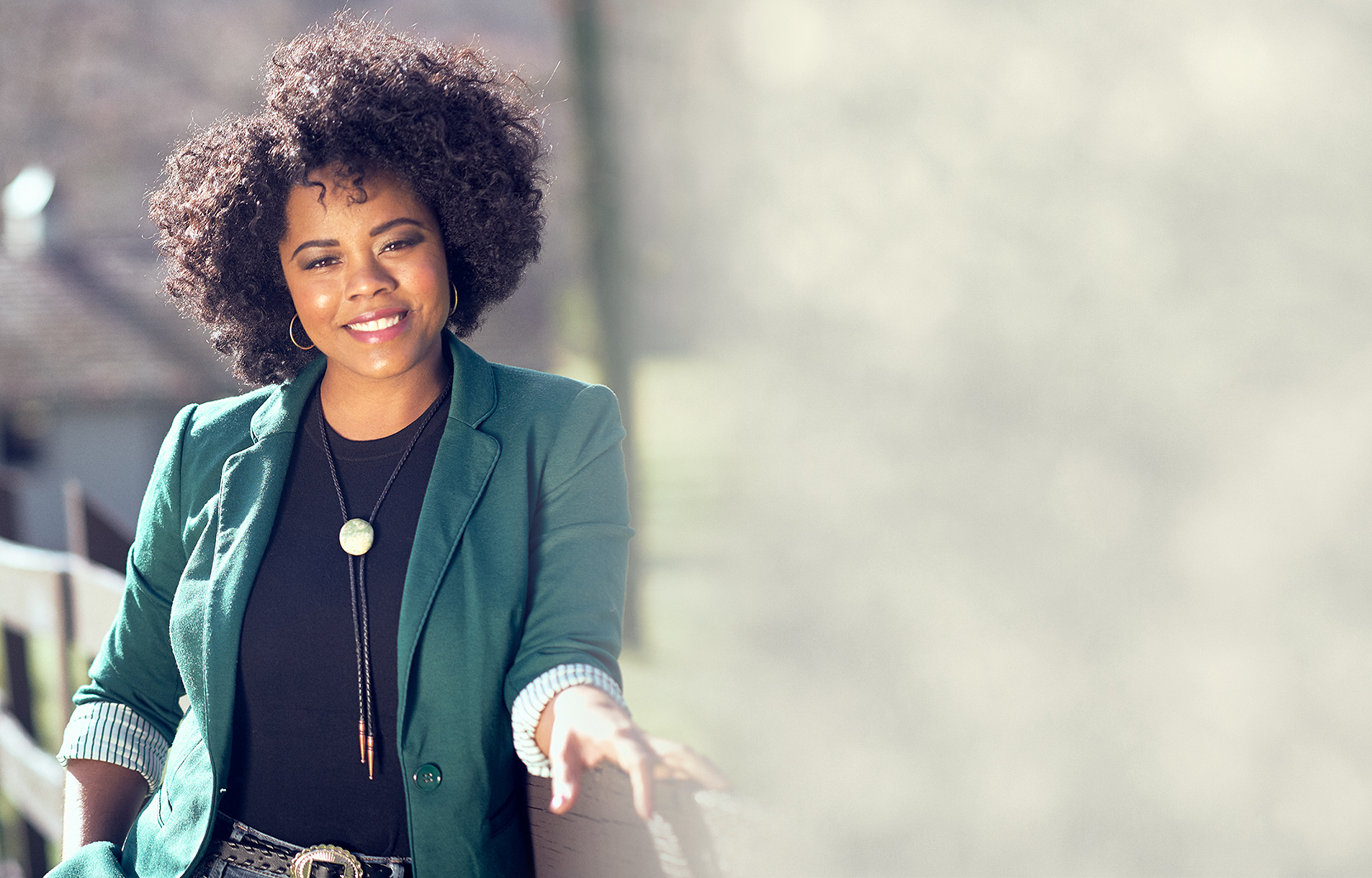 Cowgirl meets prom queen, she is the owner of the “I Will Cut You” Salon. She is Kendall’s best friend and the chief gossip in town. If there is news to be learned in town she will find out. 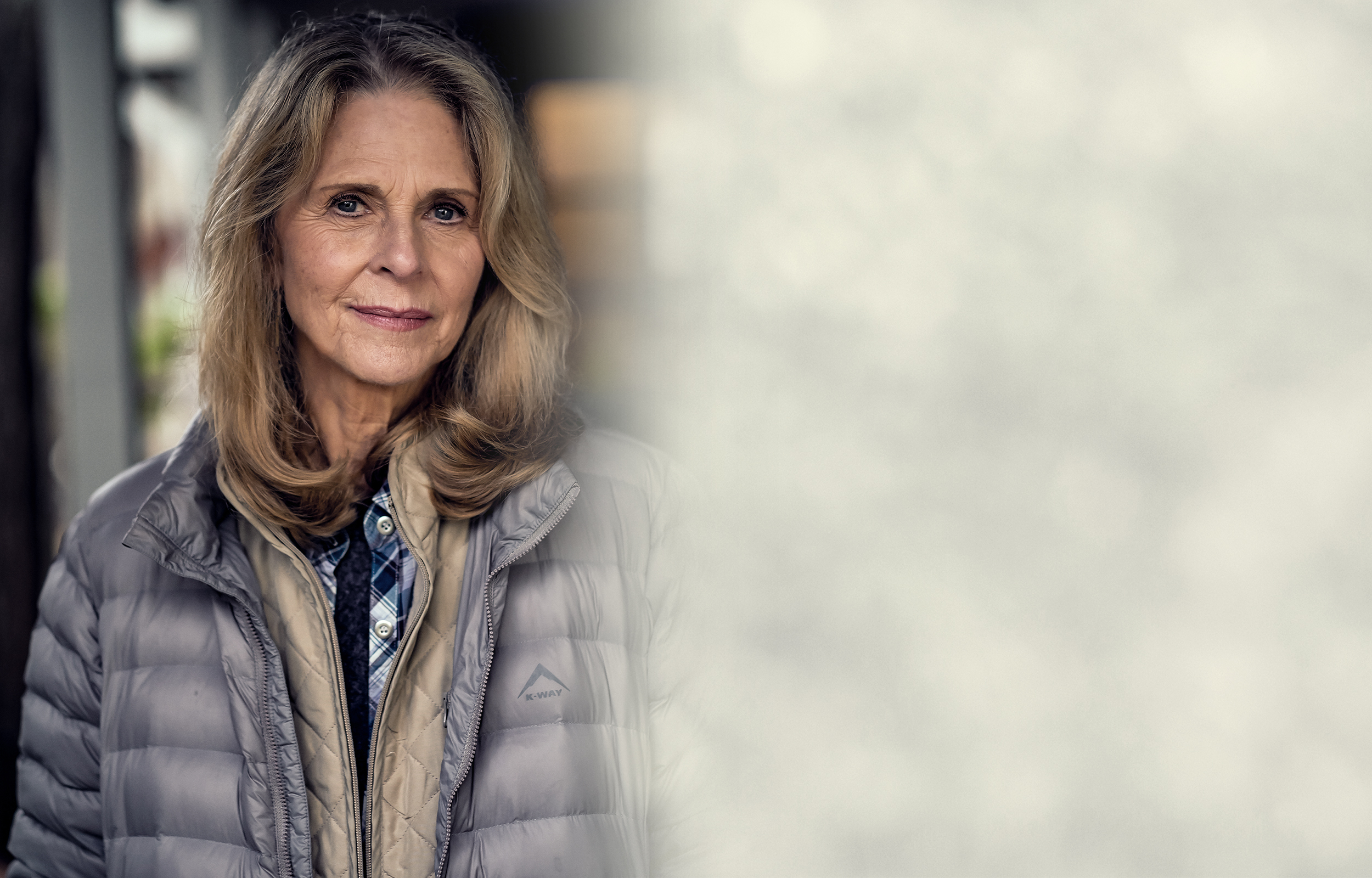 Ex-wife to Brick and mother of Clint. Lillian was Brick’s moral compass and since she has left, Brick has become more greedy and bitter.

Lindsay Wagner has also been featured on The Bionic Woman and Grey’s Anatomy. 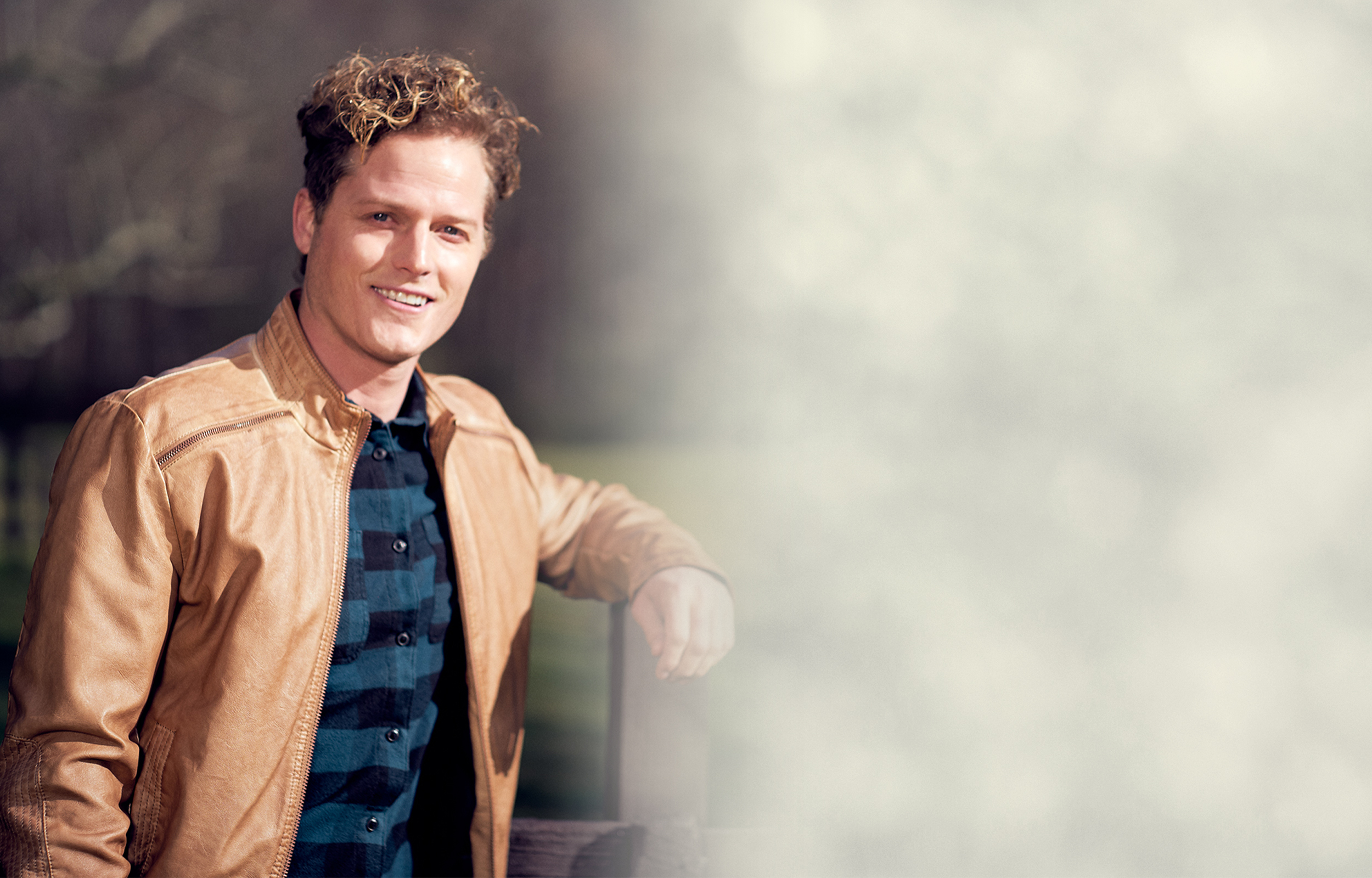 One of Kendall’s college friends, Marcus is Kendall’s financial advisor. He is a little less country and more rock ‘n roll. 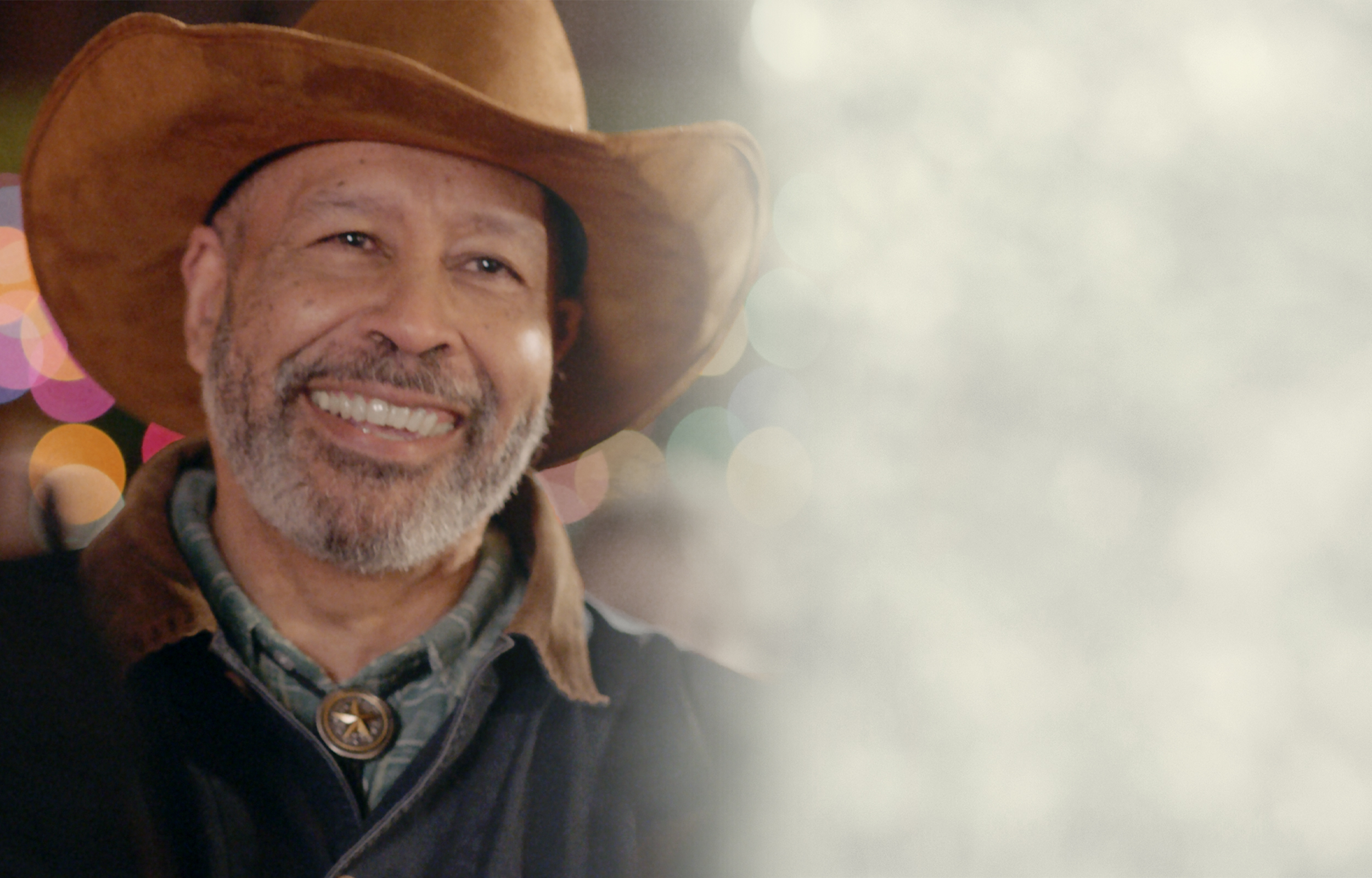 Loving father to Memphis, he is the “mayor” of Lone Spruce Pine. 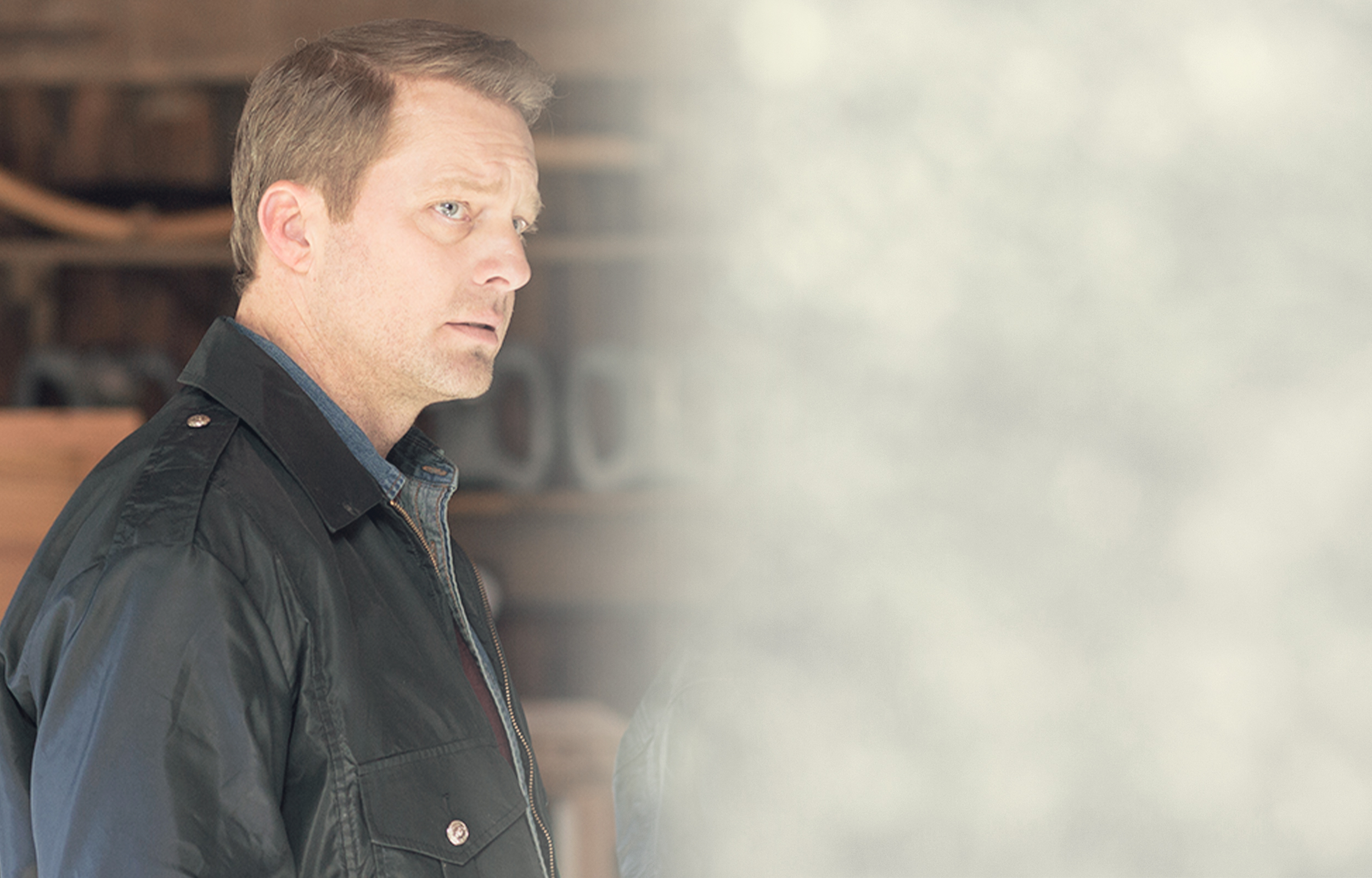 He is Brick’s henchman and will do what ever he thinks is best for Brick no matter the consequences. 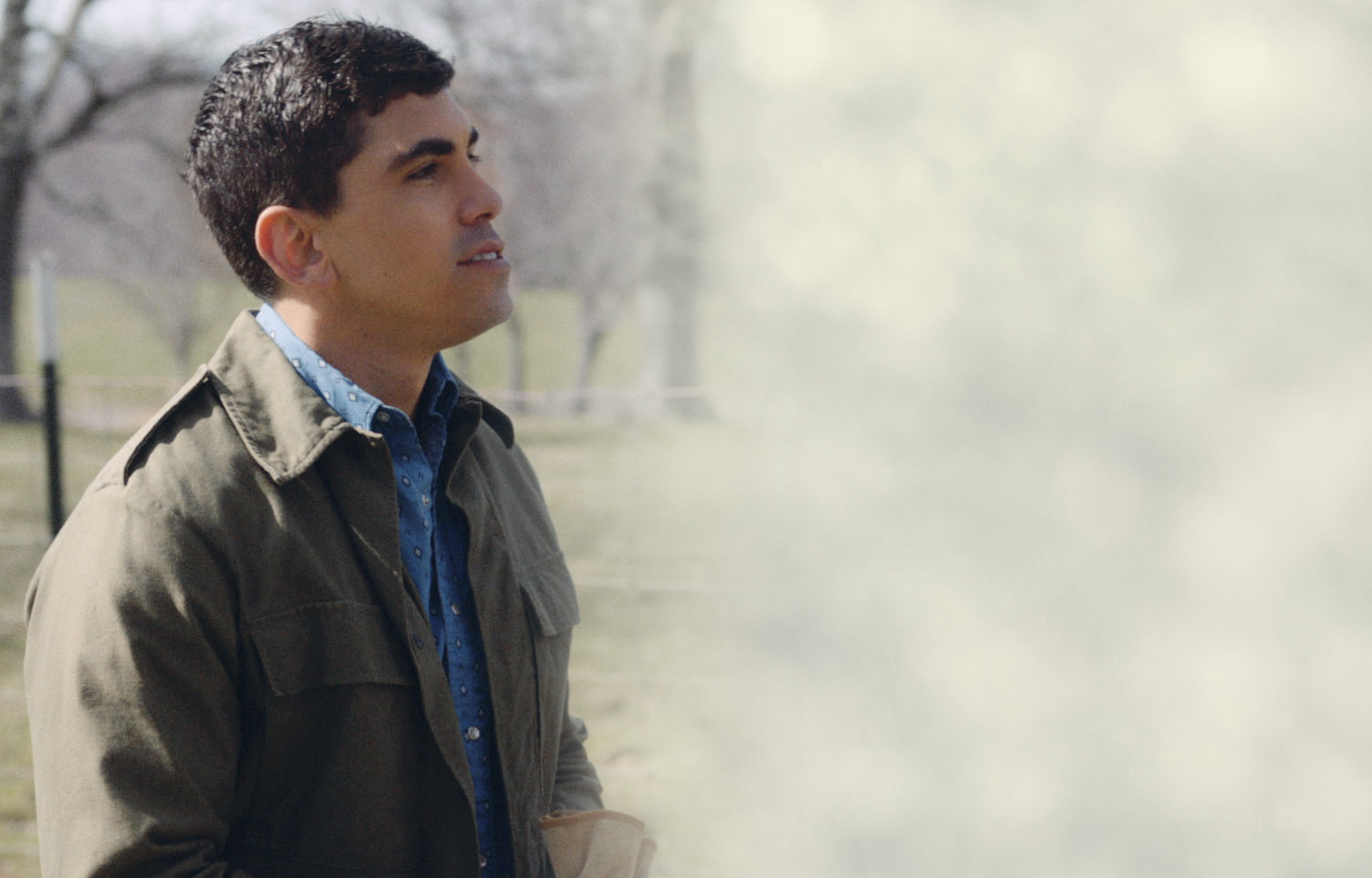 New father and recent husband, Pete is a local farm-hand who works for Brick McCree.